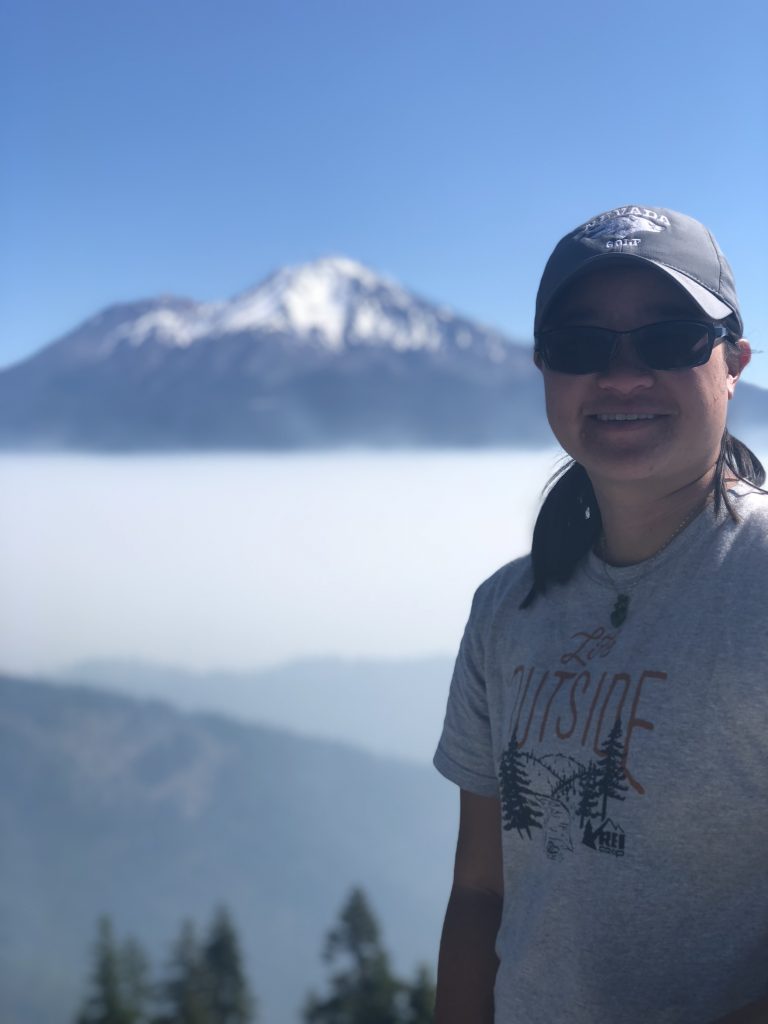 I completed my B.S. in Ecohydrology at the University of Nevada, Reno in May of 2018. During my undergraduate, I volunteered at the Castle Lake Limnological Research Station over the summer months and spent the rest of the academic year counting and identifying invertebrate and zooplankton species under Dr. Sudeep Chandra. I also worked in a wetland biogeochemistry lab under Dr. Jerry Qualls where we aimed to understand the temporal and spatial changes in litterfall P and N.
Upon graduation, I decided to pursue a MSc in Environmental Science and join BBERG under Dr. Sue Ziegler and Dr. Rachel Sipler. My research involves investigating hydrologic and catchment controls on the transformations of organic matter (OM) from the land to the ocean. This study concentrates on several rivers in Newfoundland and Labrador differing in hydrologic catchments and thus, OM composition, with the 2 main catchments of interest being located in Placentia Bay. My research will first entail understanding how OM composition varies among high and low flow periods as well as among the different catchments. Using these observations, my study then aims to better understand the role of physical processing (flocculation and photolysis) on size fractionated organic matter along the continuum. Through this study and in light of predicted climate change impacts on high latitudinal regions, we hope to gain a better understanding of both temporal and spatial representations of OM fluxes along the river-estuarine gradient and the fate of OM in boreal ecosystems.

Congratulations to Allison Pond on her first place poster presentation in the analytical division at the CHEMCOM https://scienceatlantic.ca/divisions/chemistry/winners/

Congratulations Dr. Keri Bowering on the very successful defence of your PhD dissertation!!