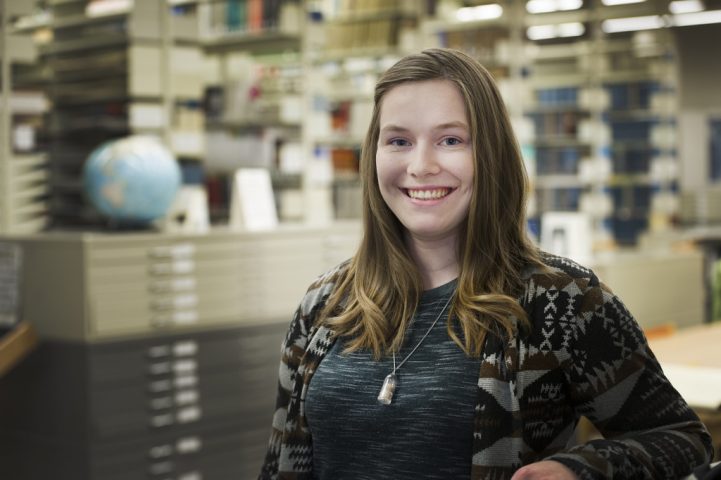 I graduated with a B.Sc. and B.A. (Hons) in Earth Sciences and Archaeology from Memorial University in May 2017. I am working with the Biogeochemistry of Boreal Ecosystems Research Group (BBERG) as a research assistant for the Fall of 2017 as an NSERC Undergraduate Student Research Awardee (NSERC-USRA).

My research involves investigating the interactions between mineral soils and dissolved organic matter (DOM) in order to further understand controls on chemical weathering in soils. Chemical weathering impacts the global carbon cycle as it causes dissolution/alteration of minerals, mobilization of metals, and liberation of nutrients to terrestrial and aquatic ecosystems.

In the past I have worked as an earth science intern with Chevron and in archaeological field and laboratory research. As a biomolecular archaeology research assistant during my degrees I conducted Sr stable isotope analysis, and my honours research analyzed the potential for geochemically sourcing archaeological ochre samples from Newfoundland.

I can be reached at: alicia.morry@mun.ca

2015-2016 Killam Fellowship (Exchange semester at the University of Washington)

Some good success in the beautiful Grand Codroy si

Some exciting samples for ultrafiltration this pas

Congratulations to Allison Pond on her first place poster presentation in the analytical division at the CHEMCOM https://scienceatlantic.ca/divisions/chemistry/winners/

Congratulations Dr. Keri Bowering on the very successful defence of your PhD dissertation!!